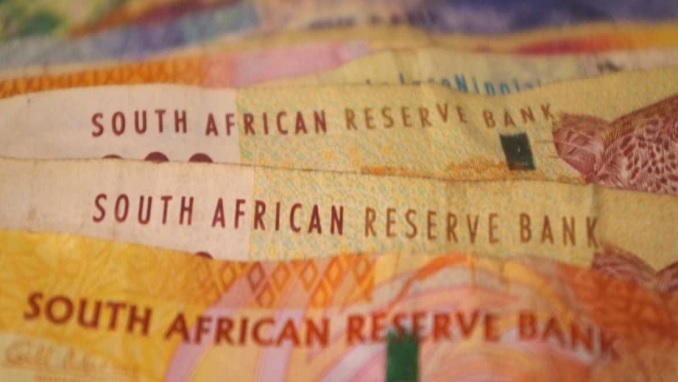 The Republic of South Africa is working on a rand-denominated sukuk for the financial year 2020/2021, according to a spokesperson from the country’s National Treasury.

“The BR [Budget Review] 2020 stipulated that the National Treasury plans to issue the Domestic Sukuk in 2020/21. However, considering the current environment, the timelines will depend on internal processes,” the spokesperson said in an email response to Salaam Gateway. “Work to procure arrangers has already commenced. However, as with Eurobonds the process is exclusively limited to Primary dealers.”

Details regarding the size, tenor and structure of the Shariah-compliant notes will be made in due course, the spokesperson added. The government may also consider issuing a second sovereign U.S. dollar sukuk in the long term.

“The immediate plans are to develop the domestic market,” said the spokesperson. “Should the need to issue a U.S. dollar sukuk arise-it will be communicated to the public or market at once.”

South Africa issued its first-ever international sovereign sukuk in 2014. The deal consisted of a $500 million 5.75-year note, offering a profit rate of 3.90%. BNP Paribas, KFH Investment and Standard Bank acted as the arrangers.