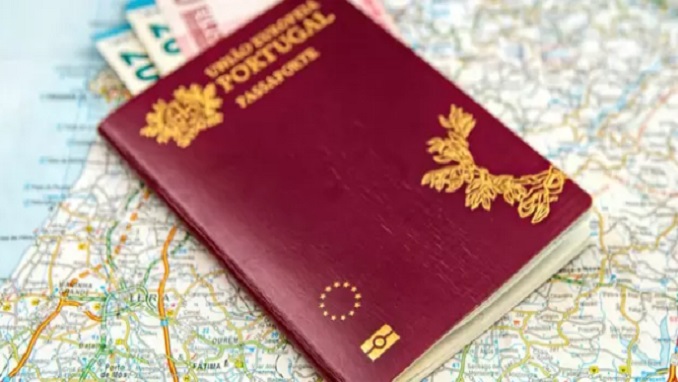 The Green Visa is a new investment category just launched by the Portuguese government as part of its Golden Resident Permit Programme (GRPP).

The GRPP, also known as the Portugal Golden Visa, is a residency-by-investment programme that allows non-EU citizens to make a capital investment into Portugal and receive a five-year residency visa. With this visa, you and your family can live in Portugal and travel visa-free throughout the European Schengen Area.

To be eligible for a Green Visa you need to make an investment of €500,000 in environmental projects. These projects can range from non-intensive organic agriculture and ecotourism schemes, to renewable energies and other environmental initiatives.

Specific areas of investment include:

“The Green Visa will serve to reinforce Portugal’s role in attracting international ecological investment, while simultaneously ensuring the transition to a circular and carbon-free economy,” said André Silva, the leader and sole MP for the Portuguese People – Animals – Nature political party.

The party is responsible for lodging the new investment route in parliament.

Once you’ve been approved for a Green Visa, you’ll need to keep your investment for a minimum of five years and spend just seven days in each of those five years in Portugal. This will ensure your visa remains valid over the five-year period.

After five years you will be allowed to apply for permanent residency. Once you have been a resident for a year, you will be able to apply for Portuguese citizenship. This enables you to hold a Portuguese passport, which has consistently been ranked as one of the most powerful in the world.

According to statistics released by the Portuguese Immigration Services in January this year, over 7,000 investors have been issued with a Golden Visa since the programme’s launch in 2012. South Africa is currently placed in fourth position with a total of 276 Golden Visas granted.

The many benefits of the GRPP as well as the fast and efficient way in which the Portuguese government has been processing applications has led to a sharp rise in interest from South Africans. With the potential to earn EU citizenship (and an all-important EU passport), we expect to see the number of South African applicants to increase overtime.

Sustainable investment is a strategy that considers environmental, social and governance (ESG) factors when choosing where to place funds. ESG takes into account factors such as how corporations respond to climate change, how they treat their workers as well as what they are doing about their carbon footprint.

A general shift in focus towards sustainability and awareness about climate change – as well as scandals and disasters such as Volkswagen’s “diesel dupe” and BP’s oil spill in 2010 – has spurred investors to become more conscious of investing in companies with good governance practices.

Interestingly, the Johannesburg Stock Exchange was the first emerging market as well as the first stock exchange globally to introduce a sustainability index – measuring companies on indicators related to environmental, social and governance or ESG practices.