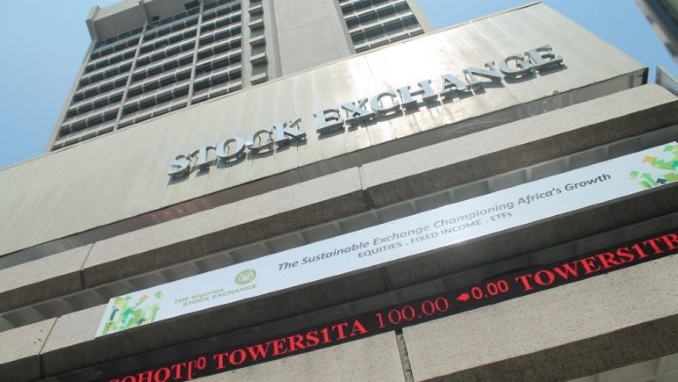 Stakeholders have agreed to deepen collaboration to boost the growth of the Islamic Banking, otherwise known as Non-Interest Finance Market in Nigeria.

The decision was part of the key resolutions at the Non-Interest Finance Executive Forum hosted by the Sterling Bank Alternative Finance Segment in Lagos.

Considering the evolution of the market (Non-Interest Finance) since 2012, the event was an opportunity for key players to explore how it can experience significant developments that will shape the Nigerian economy.

In his opening remarks at the event the Executive Director, Sterling Bank, Mr. Tunde Adeola, giving an “Overview of the Non-Interest Banking Industry,” highlighted the fact that Nigeria has raised two Federal Government Sukuk bonds and one Sub-National Sukuk in Osun state, bringing the total number to three.

From the analysis, Mr. Adeola noted that out of the N30.86trn Nigerian Debt Market, the Sukuk bond size estimated at N211.48bn, which was 0.69% of the total size.

Also, in the banking sector, the ED of Sterling Bank pointed out that out of the total assets of the Nigerian Banks, which was N37.207trn, the Non-Interest Banks accounted for N159.1bn which was 0.43% of the total size of the industry.

Dr. Bashir Oshodi the Group Head, Sterling Alternative Finance said the essence of the forum was to drive three major issues in the industry, which include asset expansion in the Industry; easy flow of liquidity for the market; and risk appetite alignment.

Proshare said he is of the view that the three approaches above will go a long way in repositioning the industry to serve its clients and expand its frontiers in Nigeria.

The CEO of Lotus Capital Mrs. Hajara Adeola in a brief presentation on the “Sukuk Structures for States: Sub-National Sukuk models” also alluded to the point that there is still a long way to go in the Sukuk market, gaining momentum and making an impact in the economy.

She emphasized the need for collaboration amongst stakeholders in the Islamic Finance space, effective documentation, credit enhancement provisions, proper documentation and securitization to improve the Sukuks space in the country.

Mrs. Adeola acknowledged the fact that over the last seven years since the Osun Sukuk and two Sovereign Sukuks, the benefits of the instrument are now widely accepted.