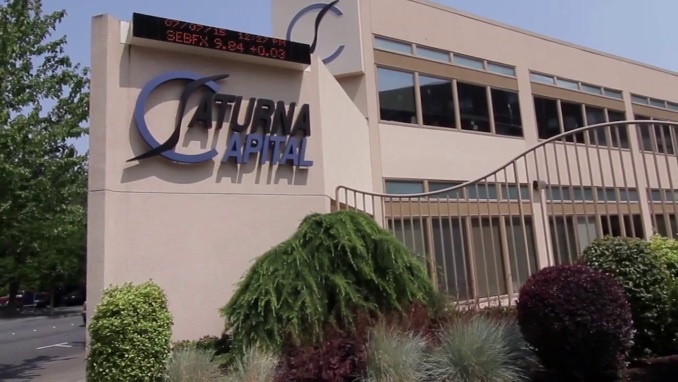 The Participation Fund is the first mutual fund for US investors with a portfolio focusing exclusively on sukuk and Sharia compliant investment certificates. Saturna notes the Fund appeals to institutions and individuals, particularly retirees and pre-retirees, who seek a long-term investment vehicle providing current income and higher potential for principal protection than equities.

The Participation Fund derives its name from the way sukuk are structured to share risk and income among participating investors, who jointly own the assets that underlie the securities. While sukuk are neither bonds nor equities, they share similarities with both.

Sukuk are investment certificates that reflect an undivided beneficial ownership interest in an underlying, income-producing asset.

“We view this as an important milestone in the success of the Participation Fund as well as Saturna Capital. Sukuk were virtually unknown to US investors when we launched the Fund four years ago but are now recognized as a unique portfolio diversification option under the Amana Mutual Fund family name,” said Jane Carten, president of Saturna Capital. “Sukuk are catching US investors’ attention due to popular features such as stable income, similarity to conventional bonds, and historically lower volatility than stocks. Because their performance has low correlation with either stocks or bonds, they help to diversify risk, and investors get that.”

Sukuk global issuance faces rapidly rising demand worldwide, including among US institutional and retail investors. The International Islamic Financial Market’s Sukuk Report 2019 tracks US$443.8 billion in sukuk outstanding globally, compared to US$321 billion in 2015, the year the Participation Fund was launched.

Sukuk differ from conventional bonds in that they do not pay interest, which is prohibited by the Islamic faith, placing them among the few fixed-income options suitable for a halal investing program.

To help educate US investors about sukuk, Saturna and the Amana Funds created an explainer video, viewable on the Amana Funds’ YouTube channel and the Fund’s website, as well as a series of white papers.

Since 1986, the Amana Funds have served Muslim American investors and have garnered appeal beyond this demographic, growing to over $3.5 billion in assets as the largest fund family of its kind in the US. To ensure the Amana Funds’ investments meet the requirements of the Islamic faith, Saturna Capital engages Amanie Advisors Sdn Bhd, a leading consultant specializing in Islamic finance.

The Amana Participation Fund, traded under the tickers AMAPX and AMIPX, offers both Investor and Institutional Shares on major platforms such as National Financial Services (Fidelity), Charles Schwab, Pershing LLC, and TD Ameritrade.