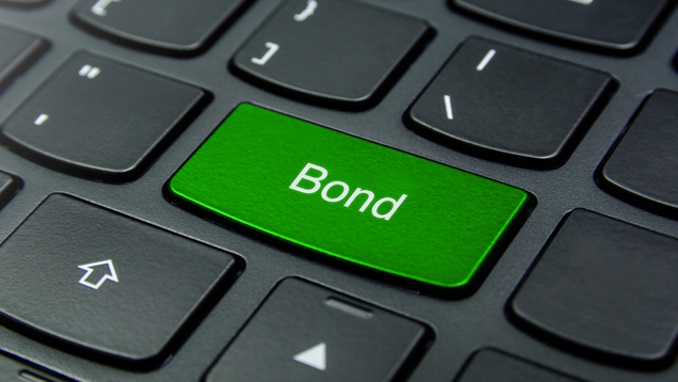 Sweden has issued a whopping $8.26bn in green bonds so far in 2019, equivalent to about half of the total issuance across the Nordics, according to data by the Climate Bonds Initiative (CBI).

“There is a fruitful ecosystem of issuers, banks and investors [in Sweden], coupled with high climate awareness and a history of innovation throughout society, industry and the banking system.”

Thomas Nystedt, group treasurer at Vasakronan, a Swedish corporate issuer, believes that the sustainability focus of investors in Sweden has supported the high issuance in the local market. He said:

“The AP funds (our owners) and other large investors realised at an early stage that there is risk connected to sustainability and that there is lower risk in sustainable companies.”

Vasakronan issued green bonds worth SEK10.8bn (€1.01bn) across six currencies up to September 2019. Kommuninvest said that it raised $1bn from a recently issued green bond that matures in April 2023. It pays a coupon of 1.625%, 11 basis points above mid-swaps and 9.55 basis points over US Treasuries.

The green bond was oversubscribed with orders amounting to $2.2bn and allowed Kommuninvest to tighten pricing by three basis points, the LGFA says.

According to a 2018 CBI report on the Nordics green bond market, LGFAs dominate public sector issuance in the Nordics.

“LGFAs are prevalent in the region as a pooled funding model for the public sector. They are well-established institutions set up with a specific mandate to finance municipalities, cities, counties, regions, government-backed companies and agencies. The key advantage of LGFAs is aggregation. LGFAs can raise funding in large amounts, including benchmark bond deals, and use the proceeds to lend to even the smallest of public sector entities,” the report noted.

Their sustainability credentials are often certified and present a “relatively straightforward case”, which partially explains the relatively large flows into these assets and why real estate companies are large issuers of corporate green and sustainability bonds, she says. Yet, she adds “we are seeing a broader variety of corporate issuers going ‘green’.”

Sweden announced in July that the state intends to issue green bonds by 2020. Per Bolund, minister for financial markets and housing, described it as “an important part of the transition to sustainable development”.

“The financial market plays a key role in this transition, and the government wants to improve the opportunities for sustainable investments by promoting the market for green bonds,” said Bolund.

“At present, no decision has been made on offering sovereign green bonds, but, for a while, Danmarks Nationalbank has assessed various options for partial coverage of the government’s financing needs through sovereign green bonds,” a spokesperson from Denmark’s central bank told Expert Investor. “In particular, the focus has been on models that support a continued liquid and well-functioning Danish government bond market. Issuance of green bonds can contribute to financing, but also to increased transparency of Denmark’s progress on climate action.”

Nordic issuers embraced the green bond market when it was still in its infancy, the CBI report noted.

In 2019, the Nordic nations total issuance of $16.3bn made up 16% of the total European green bond market, according to CBI data.

“By and large, the story of the Nordic green bond market is about many small and many repeat issuers creating a big impact. Their green bond markets have evolved in the context of the Nordic Model, which relies strongly on consensus and cooperation to achieve equitable and sustainable social development,” CBI said.