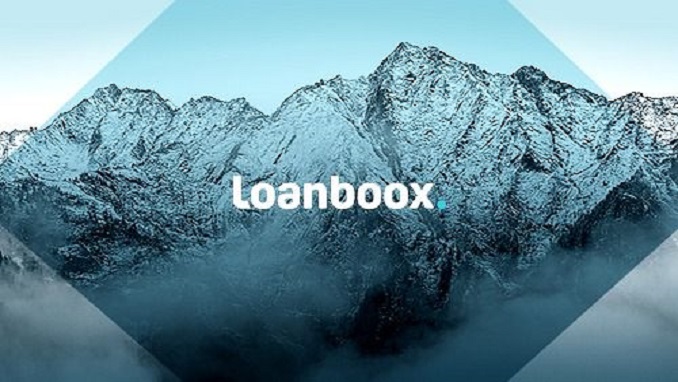 You would hardly expect to find a sustainable finance hub at 50 Talacker in central Zurich but last summer this anonymous looking office block in the banking quarter was just that.

Utility Axpo’s fintech Loanboox was renting an office there and was engaged in a pilot project to issue an exchange-listed, digital green bond. The proceeds of green bonds are used for sustainable purposes. It chose as its partner for the listing the Zurich branch of French bank Société Générale which is on the same street.

The local pilot was soon picked up and imitated. Since then green bonds has become an established segment on the SIX Swiss stock exchange. At the beginning of May this year 46 different green bonds were being traded on SIX with a volume of 17.5 billion Swiss francs ($19.1 billion) compared with an estimated global issuance of around $1 trillion.

The growth in green bonds issued on European capital markets has grown 80 percent a year since 2018 compared with 1 percent growth in conventional bonds. The enormous growth is starting from a low base but it as been enough to make people sit up and take notice.

As a result consultancy Zeb, which has close links to the Swiss banking sector, sees massive potential in sustainable finance at a time when the Swiss financial center is almost entirely focused on ESG investments.

Zeb Partner Norman Karrer thinks this is the wrong approach. In his latest estimates he puts the additional potential for Swiss financial institutions in corporate finance at up to a billion francs over the next three years.

“The corporate client sector offers Swiss banks the greatest potential besides investment funds to profit from the transition to a more sustainable economy,” ex-banker Karrer told finews.com in an interview.

The larger banks with strong corporate links had the most to gain.

Swiss banks have had to deal with a bad press because of their corporate financing. UBS and Credit Suisse in particular were constantly being accused of financing companies which destroyed the environment. This came to a head in 2017 when Greenpeace activists  abseiled down from the ceiling at the bank’s annual general meeting.

There have been repeated sit-ins and picketing of branches of both UBS and Credit Suisse, which have sometimes ended up in court.

Recently both the top Swiss banks have been once again pilloried by the environmental organization Amazon Watch. This is despite a pledge by Credit Suisse to make 300 billion francs in sustainable financing available over the next 10 years to support transition strategies.

Other elephant traps lurk in the area of potentially lucrative and socially and environmentally desirable corporate finance. Banks can expect the greatest potential in the transition sector from their traditional business in financing companies which are not yet green but are investing in moving in that direction.

This makes up about 90 percent of the loan portfolio, according to Zeb, offering high volumes and relatively high margins.

However, even higher margins can be made in «dirty» sectors such as oil majors, mines and coal-fired power stations which are finding it increasingly difficult to obtain credit.

“Because the threat of stranded assets is growing in these areas only a few banks will specialize in them,” Karrer said.

On the other hand in the «dark green» sector of green bonds or investments in renewable energy there was increasing competition and pressure on margins. In other words the incentives for the banks were moving in the wrong direction.

The fact that there is no established standard for sustainable financing makes risk management and the pricing of loans tricky. One major Swiss bank is assuming that the probability of bad loans in its corporate portfolio could rise by up to 14 percentage points because of climate change.

The regulatory landscape is also changing. In Switzerland the regulator is still banking on self-regulation apart from the obligation to declare climate change risk. However, in the EU the debate is moving in the direction of capital add-ons and concessions.

On the other side of the scales to these risks is the enormous potential assumed in the transition to a more sustainable economy. The assumption is that 1.1 billion euros ($1.3 billion) of financing a year will be needed just to meet the EU’s emissions goals for 2030.