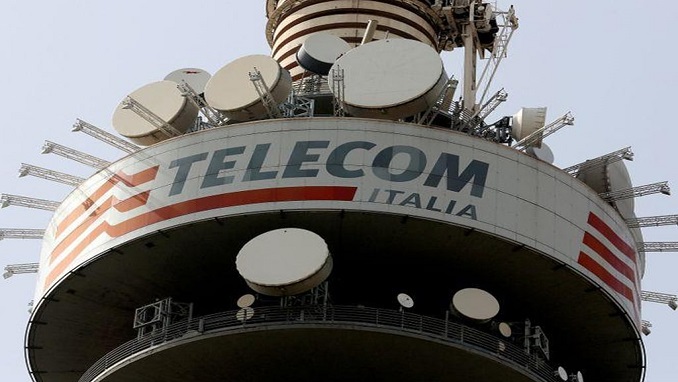 Telecom Italia (TIM) raised 1 billion euros ($1.2 billion) with its first green bond, one of the lead managers said on Monday, as Italy’s biggest phone group strives to upgrade its networks.

The sale of the eight-year issue, which marks TIM’s return to the bond market after a nearly two-year absence, attracted over 2.8 billion euros in final orders, the lead manager added.

The former phone monopoly is working to modernise its fixed and mobile grids to improve energy efficiency as it targets carbon neutrality by 2030. Green bonds allow borrowers to raise funds for projects that benefit the environment.

India’s telecom sector, in the efforts of enabling policies including more quantum of the spectrum, is set to establish new benchmarks in the next-generation network deployments and service delivery.

Final guidance on price was set on a yield of 1.75%, according to the lead, down from initial indications of a yield of around 2.25%, equivalent to a spread of 255-260 basis points over the mid-market swap rate.

“The issue reached a wide range of investors, with orders coming from over 350 accounts. We are very satisfied considering that before today’s deal TIM had been absent from the market since April 2019,” said Carolina Marazzini, co-head of debt origination at UniCredit.

But TIM took advantage of record-low borrowing costs driven by the massive stimulus measures deployed by the European Central Bank to help the euro zone economy weather the impact of the coronavirus pandemic.