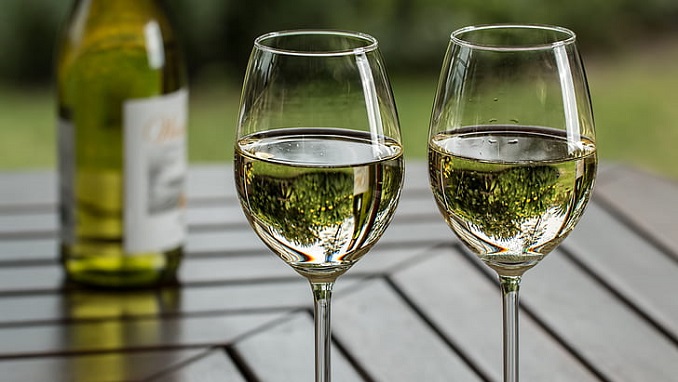 Per the China News Network, Tencent’s deal with China’s biggest winery, Changyu, will be a nationwide first for the country’s domestic wine industry.

Changyu said that it has applied the Tencent-powered blockchain technology to every step of its wine-making and sales processes, including planting, brewing, distribution, and management.

The winery said that each bottle of wine it produces will be issued with a unique traceability certificate, which is recorded on a blockchain network. The firm’s bottles will now be issued with scannable QR codes that consumers use can verify the authenticity of the wine they are buying.

Scanning the code will also allow customers to peruse a whole slew of data on the blockchain network, including grape growth and planting management information. It will also allow them to zoom in and examine data on grape types, origins, rainfall levels, sunshine levels, and temperature-related information. Distributors and sales outlets will also be able to access the blockchain network to help them fight counterfeits and identify bottles that have failed quality-control tests.

Back in 2018, wine distributors in the Middle Kingdom began using blockchain technology for French wine imports, also making use of bottle-based QR codes – in a bid to a fight a booming underground industry in fight fake French wine.