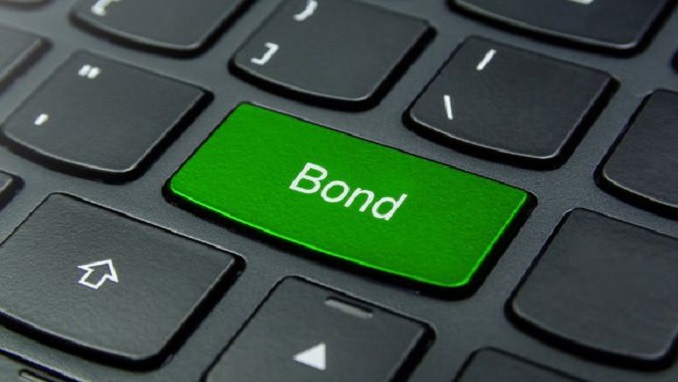 Tesla (TSLA) managed to secure $780 million in bonds against its auto leases and got cheaper levels than initially anticipated, thanks to high investor demand.

Even though Tesla ended the last quarter with a record cash position of $8.5 billion, the automaker is always looking for cheap ways to improve its financial position.

Borrowing through bonds against its vehicle leases is a good way to do that, and Tesla returned to the well this week.

The automaker was offering eight classes of bonds worth almost $780 million to investors that mature over a 2.7-year period or less and most of them were assigned top AAA ratings from Moody’s Investors Service.

The bonds are backed by Tesla’s fleet of Model 3, Model S, and Model X vehicles under leases.

Tesla only recently started offering leases on the new Model Y and therefore, it’s not included in the bond offering.

Marketwatch reports today that the bond deal was popular with investors driving the spread down for Tesla:

Tesla Inc. saw high demand this week for a bond deal tied to leases on its electric vehicles, a first of its kind during the pandemic. As investors piled orders into the 8-tranche bond deal, the car maker was able to borrow more than $700 million at cheaper levels than initially anticipated. Specifically, its largest $215 million slug of AAA-rated bonds that mature in 1.1-years cleared the market at a spread of 35 basis points above a risk-free benchmark to yield 0.56%. Investors were pitched a slightly meatier spread in the area of 50 to 55 basis points earlier in the week, as bankers sought to drum up interest in the offering. The spread is the level investors earn on bonds over a risk-free benchmark, like US Treasuries. Tesla’s riskiest Ba2-rated class of 2.71-year bonds cleared at a yield of 4.6%, according to an investor tracking the offering.

The funds should help Tesla finance more leases in the future, including the newly launched Model Y leases.