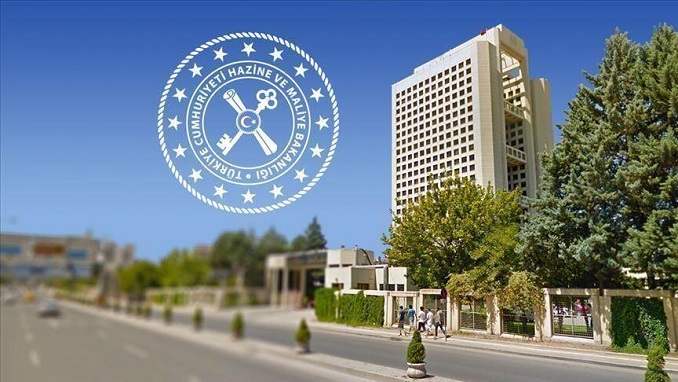 The Turkish Treasury said on Wednesday that it will issue one-year fixed-coupon euro- and U.S. dollar-denominated sukuks and bonds to corporate investors on May 27.

The treasury will issue debt instruments to diversify financing tools and widen the investor base, it also said.

At the same time, Turkey, under pressure to secure fresh foreign exchange to defend the embattled Turkish lira (TRY), on May 20 announced that Gulf ally Qatar has agreed to raise the overall limit of its existing swap deal with Ankara to $15bn-equivalent in TRY and Qatari riyal (QAR) from $5bn.

The swap agreement between the Turkish and Qatari central banks was initially signed in August 2018 during the height of Turkey’s currency crisis with a limit of $3bn. It was amended last November to $5bn.

After briefly making a slight advance after the swap announcement, by around 17:00 on May 20 the TRY was weaker by 0.32% against the dollar at 6.79.

It hit an all-time low of 7.27 on May 7, since when it has rallied partly on Turkey squeezing offshore trading of the currency and to a degree on speculation that substantial swap lines could be offered by the UK and Japan and an existing facility with China, signed eight years ago and renewed every three years, could be expanded.

Clearstream Banking said last week that transactions in lira over its Bridge settlement platform can no longer be settled under satisfactory conditions due to liquidity restrictions on the currency.

The BDDK said the move was meant to protect the clearing of lira-denominated bonds and sukuk, and to ensure Turkish lira securities are traded efficiently.