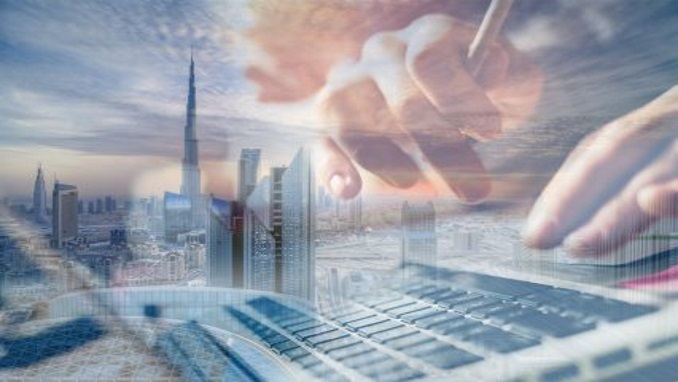 The local banking sector continues to show strength and resilience as top UAE banks reported the region’s highest growth in their asset base of 19.5 per cent, according to a report by KPMG.

The study showed UAE’s top ten banks reported positive results in 2019, with an average 13.9 percent growth in net profit, the highest among GCC countries, driven by an increase in the overall loan book and inorganic growth.

“The UAE banking sector has remained resilient, with overall good performance from the top ten listed banks. These positive financial results, coupled with the increasing focus on ‘digitization’ in the region, have resulted in a move towards a more innovative approach in “new age banking,” said Abbas Basrai, Partner and Head of Financial Services at KPMG Lower Gulf.

According to the KPMG study, the GCC banking sector continued to remain relatively resilient despite political and economic uncertainty in the region and across the globe. Asset growth remains robust as banks achieved double-digit growth at 12.8 per cent. Growth was driven by increased lending that grew by 11.8 per cent.

The loan books increased by 11.8 per cent on an average as compared to 2018 reflecting the continuous growth and activity that banks are both experiencing and supporting across the region. Profitability also continued to see a double-digit increase of 16.9 percent compared with 2018, driven particularly by a growth in loan books, a lower cost of funds and a continued focus on cost efficiencies.

Capital adequacy ratio have increased slightly year on year by an average of 0.1 percent and currently stands at 18.5 percent on average – well above the minimum regulatory requirements. “Banks performed well in terms of asset growth and profitability in 2019, which is reflected in both fundamentals and market sentiment with share prices of 42 banks out of 55 showing an upward trend as compared with the previous year,” report said.