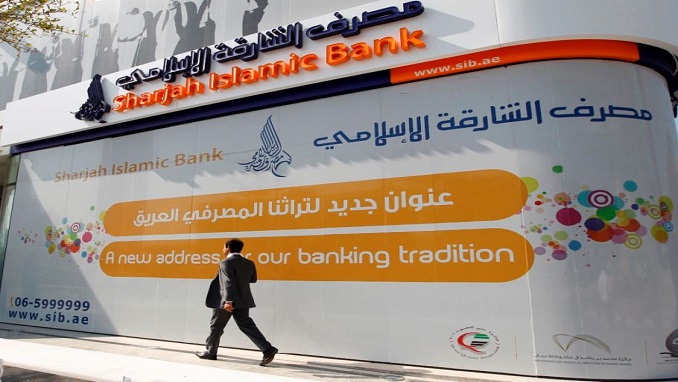 United Arab Emirates’ Sharjah Islamic Bank is expected to issue U.S. dollar-denominated sukuk, or Islamic bonds, by the end of June to boost its Tier 1 core capital, sources familiar with the matter said.

The planned deal would come at a relatively quiet time in Gulf debt markets, where issuance slowed down during the holy month of Ramadan, but it follows a busy start to the year, with more than $40 billion in new international bond issues.

Sharjah Islamic Bank, which is listed on the Abu Dhabi stock exchange, declined to comment. Its board approved earlier this year the issuance of sharia-compliant Tier 1 instruments for up to 2.8 billion dirhams ($762 million), to strengthen the bank’s capital adequacy ratios.

Sukuk are investment certificates that comply with Islamic principles by passing a religious prohibition on interest.

The sources said a few other Gulf issuers are expected to tap the international debt markets over the coming weeks, taking advantage of cheaper funding costs after a drop in yields on the benchmark U.S. Treasury rates.