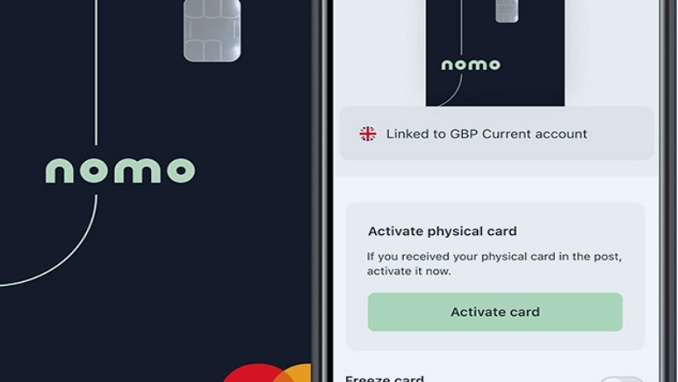 Kuwaiti-owned Bank of London and The Middle East (BLME) is officially in the digital bank space with its fully virtual outfit, Nomo, a mobile-first Islamic banking platform serving a GCC and UK clientele.

The entry of incumbent BLME into the neobank realm is adding excitement to the already increasingly competitive Islamic digital banking sector of the UK.

“The new bank is a demonstration of Boubyan Bank’s strategy in action to expand internationally after confirming our domestic position, and follows in the path of our plans to expand our digital banking services,” explained Adel Abdul Wahab Al-Majed, the chairman of BLME and also group CEO of Boubyan Bank, the majority shareholder of BLME.

Nomo is a brand name of BLME developed to capitalize on the rising demand for international banking services from Middle Eastern clients. The new platform essentially facilitates the moving and investment of money in the UK and internationally.

In its current form, eligible customers from Kuwait will be able to open a UK current account through the Nomo app, make payments in the pound sterling and US dollar, transact using a virtual Mastercard debit card and invest in fixed-term dual currency deposit products.

The launch of Nomo, which is derived from an Arabic word to mean ‘growth’, has been many years in the making, according to Adel who said this is a product of years of market research into the banking needs of customers in Kuwait and the wider GCC region.

“Based on those studies, we chose the UK in general, and London in particular, and decided it is the best option for our customers in Kuwait and the region since it is a place that our customers like in addition to the confidence people have had in the UK’s financial and banking systems over the past decades, coupled with the convenient and secure environment for investors from around the world,” Adel expounded.

BLME is one of the four fully-fledged Islamic banks in the UK regulated by the Financial Conduct Authority and Prudential Regulation Authority. As an extension of BLME, Nomo deposits of up to GBP85,000 (US$117,728) are protected by the Financial Services Compensation Scheme.

“In Nomo, we have brought together an impressive team from global digital and neobanks with a depth of experience in creating digitized banking systems. We have made substantial progress in a short period of time, and I look forward to working with the team as we continue to build the bank,” commented Andrew Ball, CEO of BLME.

Nomo joins at least five other Islamic digital banking start-ups in the UK, more than any other jurisdictions in the world, according to the IFN Islamic Fintech Landscape as at the 14th July 2021.