Home Asia and the Pacific UnionBank, WWF to Launch a Blockchain App for Local Fishers in South... 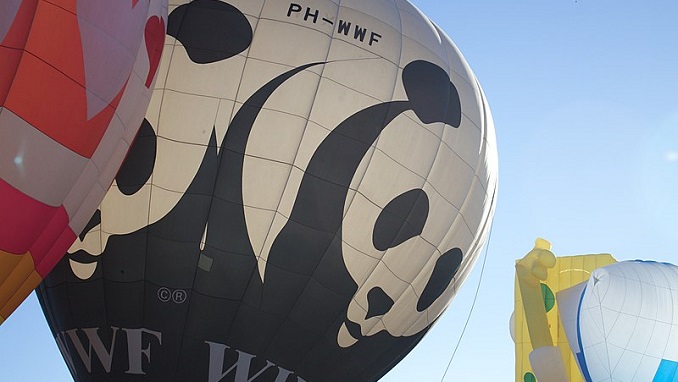 The World Wide Fund for Nature (WWF) Philippines and UnionBank are looking to help poor fishers earn rewards for their catch, while also improving the supply chain of fish in the country using blockchain.

As per a Ledger Insights report dated December 3, both entities partnered to develop a blockchain-based app dubbed Tracey, to enable sustainable fishing, provide financial support to the fishers, and ensure traceability of fish.

The Tracey app will leverage the blockchain network of Stream, an open-source project using real-time inputs to monetize data, and support from Finnish consulting firm TX.

The application supports Peso, a stable coin launched by UnionBank, a digital wallet, and also provides Know Your Client (KYC) support, all enabled by the bank.

As noted, fishers will be rewarded for uploading some information about their catch like the species of fish and location, and the data will be shared and paid for, by the WWF, government agencies, and other third-party organizations.

Fisheries and Finance Lead for WWF’s Coral Triangle Program, Susan Roxas, while highlighting the need for the new approach, mentioned that “small fishers in many coastal countries remain poor despite the high-value fish they catch, like yellowfin tuna.”

The new blockchain-based app will solve that problem by providing a credit score for every fisher to grant them access to microfinance. It will also give UnionBank information about potential clients, wherein the catch and trade data determine the credit rating.

Additionally, the app reportedly uses the existing checks and balances within the fisheries ecosystem to avoid fraudulent data input.

The first pilot of the Tracey project is scheduled to debut in mid-2020 and, if successful, will extend to other FIP sites in South East Asia in partnership with their local banks.

In November, Marto Farms in Bundy Australia collaborated with a local tech company to develop a blockchain solution to monitor the source of locally grown watermelon.