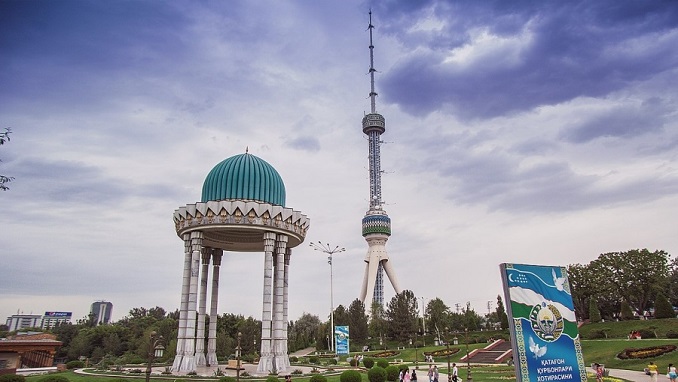 Uzbekistan is eyeing a green debt sale that would be marketed as a sukuk in a package that would appeal to the Islamic financial world.

Uzbekistan sold its first international bond took as recently as last year. The $1bn debut sovereign bond, offered in February 2019 as word of the Central Asian nation opening up its economy continued to spread around the world, was a smash hit. Final books stood at $3.8bn with orders from around 150 institutional investor.

In order to establish a legal framework for the project, Nazirov is currently working with the Islamic Development Bank and the United Nations Development Programme (UNDP).

“We need a whole range of financial products,” Nazirov said. “If you look at other markets, Uzbekistan is 30 years behind. We are just trying to get them in as soon as we can. There is a potential market for both sukuk and non-sukuk bonds.”

Islamic finance currently makes up a tiny proportion of the $950bn global green bond market. Malaysian corporates began selling the instruments about three years ago, while Indonesia became the first sovereign issuer in 2018.

Increased global appetite for green bonds, meanwhile, has persuaded other emerging market borrowers that they must consider that type of debt. Brazil, South Africa and Kenya have all recently announced plans to tap the market.

The development of a broader Islamic-finance ecosystem remains challenging, Michael Grifferty, president of the Gulf Bond and Sukuk Association, was cited as saying by Bloomberg.

“Including sukuk in the mix increases the complexity of the task,” Grifferty said.

Nazirov estimated that government and corporate sukuk issuance could become a $4-5bn market for Uzbekistan. He said the country could sell its first Islamic bond early next year if legal changes were approved.

Uzbek President Shavkat Mirziyoyev, in power since late 2016, is trying to open up his country of 33mn to foreign investment after more than two decades of isolation.

The government committed to a green transition last year. It promised to cut greenhouse emissions and develop renewable energy sources and electric vehicles. Green sukuk could be an effective way to attract investment to such projects, according to the UNDP.