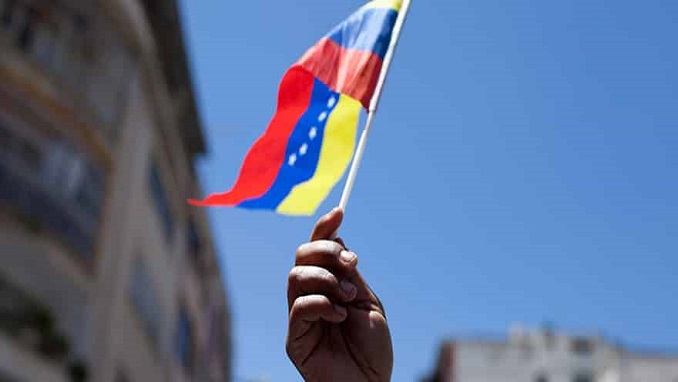 Brought to the light on Tuesday evening by Venezuela Inteligente, an organization helping Venezuelans to bypass internet blocks, there is no clear objective behind this latest crackdown. The authorities did not even announce any of its plans to block the two platforms.

The organization also detailed that the country’s internet service providers (ISPs) are also involved in blocking the platforms as their IPs are included in a DNS blacklist.

This internet block is applied by most mainstream ISPs in VE using #DNS_block. Exact motivations for this block are still unclear. #internetVE #keepItOn pic.twitter.com/cJLR63Lmv5

It is to be noted that the country had blocked access to many cryptocurrency exchanges previously using the same DNS blacklisting; however, their access was granted recently.

According to Andres E. Azpurua, director of Venezuela Inteligente, the government was particularly targeting the platforms facilitating the exchange of the local currency to international fiats.

He also raised concerns over the particular targeting of Coinbase as other cryptocurrency exchanges can still be accessed smoothly.

Venezuela is suffering from hyperinflation for years now. The country’s economy shuttered with the falling oil prices, and the socio-economic structure broke as everything was closely backed by oil.

The Nicolás Maduro-government also launched an oil-backed digital currency, called Petro, as an alternative to the country’s doomed fiat, and is aggressively pushing to make it mainstream. Last month, a majority of the Bolivarian Council of Mayors also signed an agreement to accept taxes in the state’s crypto.