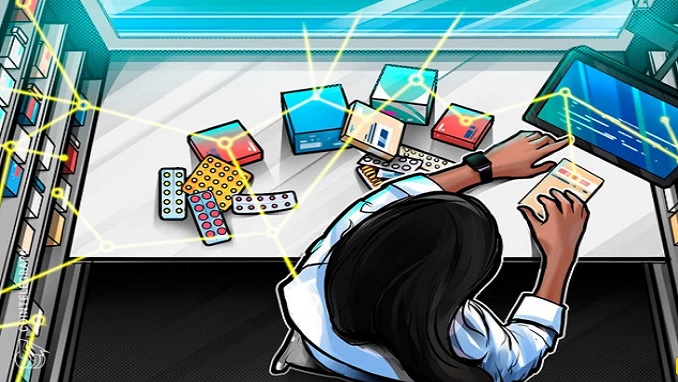 VulcanVerse, a virtual fantasy world where users can own land and creatures using blockchain technology, has been joined by Jeff Wootton of the Gorrilaz and Pablo Clements of the band U.N.K.L.E.

The rumour was confirmed when Wootton, lead guitarist of Gorrilaz, tweeted he was working on the backing track for the virtual world bringing questions as to what was being made and what for.

“Both Jeff and Pablo have been making a variety of backing tracks for each ‘quadrant’ of VulcanVerse. We wanted a set of modern yet experimental tracks for users to enjoy based on each area of the world they were in. Jeff’s experimental and ambient guitar style fit the desert lands and underworld, while Pablo’s new band ToyDrum were perfect for the mountains and cities. They are two of several artists giving our world these special musical touches.”

This is the second time in a month VulcanVerse has reached out to ‘mainstream’ creatives to help bridge the gap between the widely-unknown blockchain gaming market with its non-blockchain counterpart. In October it was announced that two Fighting Fantasy authors Jamie Thomson and Dave Morris would be penning a trilogy of gamebooks for the world.