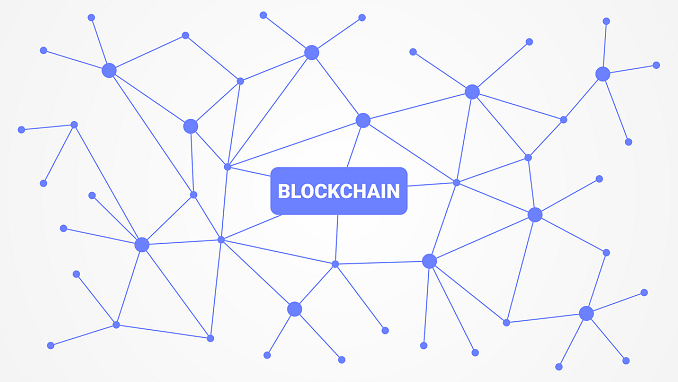 As reported by Reuters on Monday, the roughly $14 million deal with Chinese metals giant Baoshan Iron & Steel Co Ltd. (Baosteel) was conducted on a platform created by Canada-based startup MineHub Technologies. The MineHub platform was used to process contract terms, exchange documents online and provide visibility and accountability along the supply chain. The transaction took place in June.

BHP Group is an Anglo-Australian mining, metals and petroleum multinational based in Melbourne, Australia, and is the biggest mining firm worldwide by market capitalization.

Given the mining industry’s dependence on paper-based legacy systems, the trial blockchain trade comes as BHP and Baosteel see a need for a shift to digital, the companies said.

“The bulk commodity industry needs a digital revolution to reduce physical documentation processes,” according to Michiel Hovers, sales and marketing officer at BHP.

Baosteel is the Chinese state-owned listed arm of Baowu Steel Group Co. Ltd. The firm has not been shy about using blockchain technology in the past, having previously completed what was claimed as the first yuan-denominated international letter of credit (LC) via the Contour platform in May. Contour is built on Corda technology from R3, the enterprise-focused blockchain software firm.

Canada-based MineHub Technologies told Reuters the BHP transaction was the first of many in a series involving its blockchain platform and comes at a time when bad actors have taken advantage of supply chain vulnerabilities during the coronavirus outbreak.