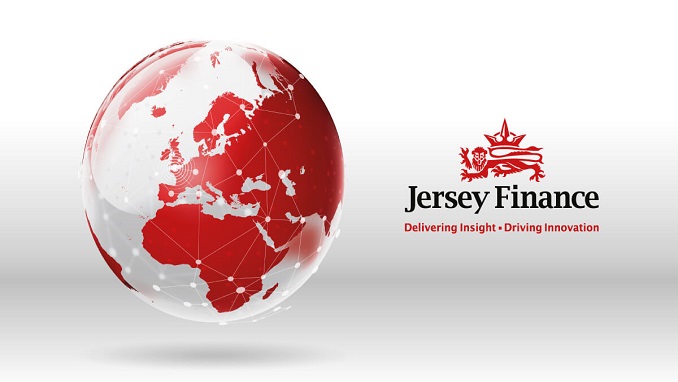 The $2.6 trillion global Islamic finance industry, which is getting popular among non-Muslims also, will see a major surge in demand in the next five years from young high networth individuals, according to a report.

Individuals aged 25-50 will be the key driver of demand, and are forecast to account for more than half (55 per cent) of this increase, versus 33 per cent from family offices and 12 per cent from institutions, said the report commissioned by Jersey Finance and Hubbis. At present, it is those aged 50-70 who use Islamic wealth management products/solutions the most, accounting for 59 per cent of the total.

The report, The Evolution of Wealth Management in the World of Islamic Finance 2019, said most of the demand is likely to come from the GCC/Middle East, followed by Asia, particularly Indonesia and Malaysia, and also from Africa.

Today, Malaysia leads the ranks as the largest Islamic finance hub, Dubai is noted as the second ‘most sought-after jurisdiction’, followed by Jersey in third.

According to the 10th Global Islamic Finance Report (GIFR) 2019, the estimated figure for the global Islamic financial industry at the end of 2018 was $2.6 trillion after recording a growth of 6.58 per cent.

According to Professor Humayon Dar, director-general the of Cambridge Institute of Islamic Finance and founder of GIFR, Islamic finance as an industry has been witnessing substantial growth in the past decade, but its growth rate has steadily declined since 2013 from 11.16 per cent to 6.02 per cent in 2017. After five years of declining trend, the industry has once again picked up to register annual growth in assets of 6.58 per cent during 2018.

The report by Jersey Finance and Hubbis highlights that promoters of Islamic wealth management – from the providers to the regulators – are gearing up to offer a greater array of Shariah-compliant wealth management products and solutions to a client base that is generating private wealth at a remarkable rate.

Socially-responsible investing and products offering environmental, social and governance standards are driving the increase in demand for Islamic wealth management products/solutions. Faizal Bhana, director for the Middle East and Gulf at Jersey Finance, said the report shows that Islamic finance is no longer a niche product for Muslim investors alone.

“Rather, we’re seeing more non-Muslim families and institutional investors seeking both performance and long-term value, as an alternative to conventional products and solutions,” Bhana said.

As demand grows, the report called for “better structures and proper governance”. Islamic Finance hubs in the Middle East, Dubai and Bahrain are examples of jurisdictions that are revamping their trust regimes and will continue to improve its regulatory framework and market initiatives to vie for the top spot.

The global Islamic finance market is growing moderately, because of the strong investments in the halal sectors, infrastructure and sukuk bonds, especially through electronic modes in all products and services. The factors driving the growth of the market are directing investment toward the tremendous growth opportunities in the promising Islamic sectors.

Islamic banking is the largest sector in the Islamic finance industry, contributing to 71 per cent, or $ 1.72 trillion, of the industry’s assets.