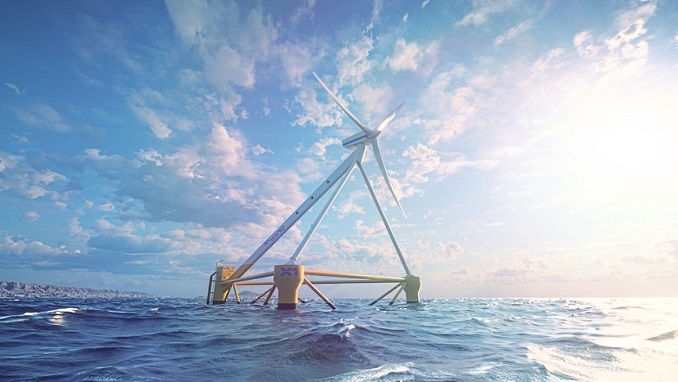 Atlas Renewable Energy, a leading renewable energy company in the Americas, announced today that it has obtained a USD 150 million loan from IDB Invest, a member of IDB Group, and from DNB Bank ASA to finance the construction of its Lar do Sol – Casablanca project, a 359MWp solar project to be developed in Brazil that will provide clean energy to Anglo American’s operations in Minas Gerais.

The loan was secured from IDB Invest, including the Clean Technology Fund and the Canadian Climate Fund for the Private Sector in the Americas – Phase II, both administered by IDB Invest, together with a participation from DNB Bank ASA.

The plant will generate 805 GWh per year and the Power Purchase Agreement is, to date, the largest contract with a solar project for the supply of clean energy to a private offtaker in Brazil and indexed to the United States dollar.

The Casablanca solar plant is part of Anglo American’s strategy to use 100% renewable energy for its operations in Brazil as of 2022 and is integrated into its Sustainable Mining Plan which has a goal of reducing 30% of its global CO2 emission by 2030.

This transaction was structured following a similar format used by Atlas Renewable Energy in a recently announced financing for its Jacaranda solar plant, which was also financed by IDB Invest and DNB Bank ASA. It also falls under Atlas’ Green Finance Framework.

In line with Atlas Renewable Energy’s commitment to an ambitious social engagement agenda, the company will be implementing social programs in the local community that actively promote diversity and inclusion.

The program also entails promoting women who participate in trainings to have the opportunity to opt for skilled jobs within Lar do Sol – Casablanca’s construction program.

“We are pleased to achieve another successful financial close alongside IDB Invest and DNB Bank ASA. We believe that clean energy should be responsibly sourced, therefore we are committed to tackling social inequalities and cultural biases from our line of work,” said Carlos Barrera, Atlas Renewable Energy’s CEO.

“We are proud to support Atlas Renewable Energy with this new financing in Brazil through IDB Invest. We highlight that it is also aligned with Atlas Renewable Energy’s Green Finance Framework, which was executed through DNB Markets, Inc. in 2019,” said Emilio Fabbrizzi, Managing Director and Head of renewables and infrastructure for the Americas at DNB Markets, Inc.