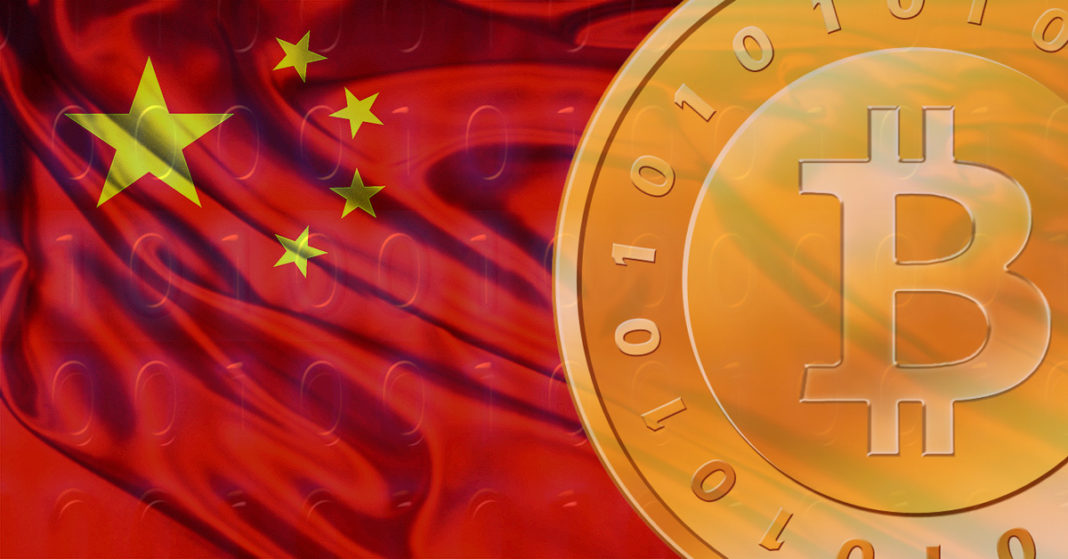 A crackdown in China has taken out a vast number of machines in the global network used to perform the calculations that verify transactions and create new Bitcoins. Now profitability for miners has surged as the amount of energy needed to solve for a Bitcoin block plummets.

That’s great if your equipment is already up and running. But the hunt for space in Bitcoin-friendly data centers has become so frenzied that bounties are being offered for referrals leading to new homes for stranded miners.

Christian Kaczmarczyk, a principal at venture capital firm Third Prime, said some Chinese miners are willing to pay substantial premiums above the ideal operating rate of less than five cents per kilowatt-hour.

“People are paying an arm and a leg to find hosting right now,” Kaczmarczyk said. “These miners from China are willing to pay 6, 7, 8, 9 cents to get in the game. They’ll pay whatever.”

The creation of new hosting facilities has long failed to keep pace with mining companies that are feverishly adding equipment to their arsenals. But what had been a persistent mild ache is becoming an excruciating pain. Getting the needed materials such as electrical transformers and switches has been complicated by disruptions in the global supply chain. Strict regulations for tapping into power grids means build times that can drag on for years.

The flood of displaced miners looking to relocate to the U.S. after China’s crackdown is exacerbating the crunch.

“Machines are no longer the bottleneck,” said Meltem Demirors, chief strategy officer at CoinShares. “Hosting facilities are. You just can’t build a massive co-location data center in a few months.”