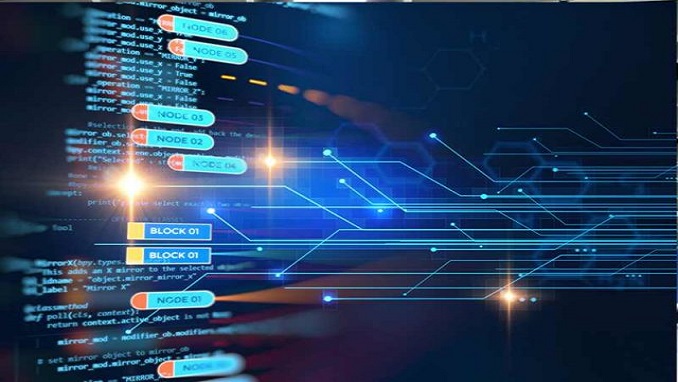 Cryptocurrency exchange Huobi’s Eco Chain (HECO) has added a bevy of new validators to its network in a bid to improve stability and decentralization.

Eleven blockchain and decentralized finance (DeFi) projects have elected to run validating nodes for HECO’s main net, according to a press release on Wednesday.

Animoca Brands and CoinMarketCap have elected to sign on as validators as have DeFi projects Lightnet and CoinWind.

Nodes are electronic devices operating software. They are distributed across a particular network, performing a number of tasks including communicating and transferring information about transactions and new blocks.

Since the chain’s main net launch in December 2020, over 200 projects have deployed on HECO with $6 billion in total value locked, according to public data.

Huobi’s chain currently touts the ability to process over 500 transactions per second with fees averaging around $0.001, and utilizes the native Huobi Token (HT).