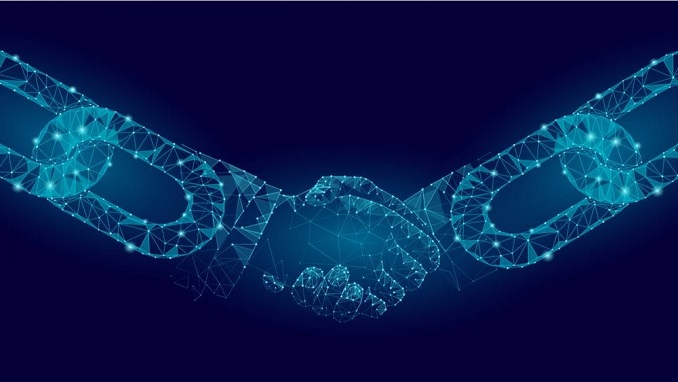 Block.one, the company that raised a record-breaking $4 billion to fund the development of the underlying software of the EOS blockchain, is cementing ties with LACChain, an Inter-American Development Bank–backed initiative to spread blockchain technology across Latin America and the Caribbean.

Announced Thursday, Block.one has signed a memorandum of understanding (MoU) to join the LACChain Global Alliance, which has 40 partners in 12 countries in Latin America and the Caribbean.

“We are very glad to incorporate Block.one as one of the LACChain allies or partners, because Block.one is the largest entity in the EOS world,” said LACChain Technical Lead Marcos Allende in an interview. “During the past months, we have attracted and incorporated the EOS community, and within the next few weeks we will release the LACChain EOSIO network.”

Allende stressed the MoU constituted a collaboration, and any funding help was up to the member.

“New partners can contribute in kind or in cash or both. Over the collaboration, there might be both types of contribution. We try to make sure that every new entity joining the LACChain Alliance has something different to contribute,” Allende said.

Previously, a number of LatAm-based developers, dubbed LatamLink, who work on the open-source EOSIO code, had been successful in pitching LACChain on enterprise and government-level use cases in the region.

LACChain is giving Latin America and the Caribbean a fresh approach when it comes to enterprise blockchain, the private and permissioned use of the underlying ledger technology popular with banks and blue chips back in 2016, but rarely seen progressing beyond the proof-of-concept stage. (Previously, EOS Costa Rica, part of LatamLink, won an audacious bid to provide Grant Thornton with a blockchain for intercompany transactions.)

“Our goal at Block.one is to change how the world works so that it is more transparent, trustworthy, and efficient, which is why we’re excited to join the LACChain alliance,” Block.one VP of Blockchain Engineering Bart Wyatt said in a statement, adding:

“In this technical advisory role, we look forward to helping LACChain drive adoption and awareness of the EOSIO platform through educational programs, deeper technical collaboration and community engagement initiatives.”