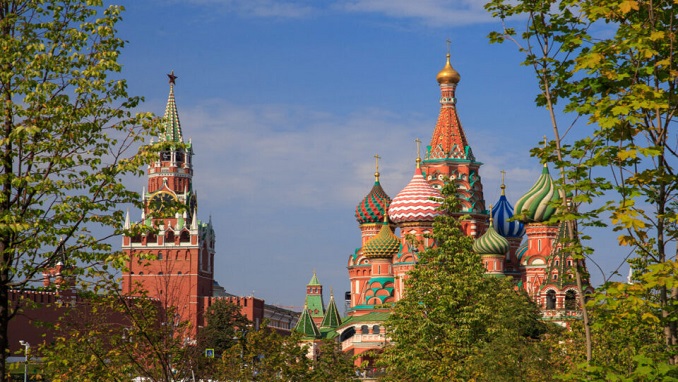 Moscow is preparing to enter the bond market, with the first bond issue planned for this spring, said Vladimir Efimov, Deputy Mayor of Moscow for Economic Policy and Property and Land Relations.

“On February 24, the Moscow Government approved a set of conditions for the issue and circulation of municipal bonds. Various conditions make it possible to issue bonds with fixed and variable coupon income with or without debt amortization and with a maturity of 1 to 30 years. The type and conditions of each issue will be determined based on market conditions later. Draft decisions on the bonds issue are currently being developed,” said the Deputy Mayor.

The funds raised as a result of the bond placements will be used to finance the most significant city infrastructure projects, which would be more expensive to halt than implement at the expense of borrowed funds.

The tax revenues of the budget from these infrastructure projects, taking into account the multiplier effect, are 1.5-2 times higher than the total coupon payments, depending on the bonds’ maturity.

Apart from this, the city is considering issuing green bonds. The proceeds from these bonds will be allocated to finance projects for environmental purposes, including projects aimed at the reduction of negative impact on the environment, conservation of natural resources, and improvement of energy efficiency.

“The maximum volume of borrowings for 2021 included in the Moscow budget amounts to RUB 396 billion ($5.34bn). Depending on the budget performance and the city’s current funds demand, the actual volume of issues will be formed and will not exceed the limit. Even if Moscow issues bonds in the approved maximum volume, it will have no impact on the budget stability since the city’s current public debt stands at around 1% of the annual income,” said Kirill Purtov, Moscow Government Minister and Head of the Department of Economic Policy and Development.

The last time Moscow borrowed from the market in 2013, and since the late 1990s, the capital has placed over 70 bond issues and repaid them successfully.