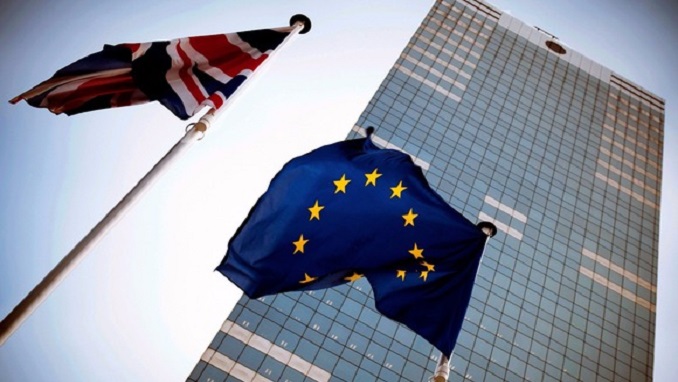 Uncertainty over Brexit and rising international trade tensions are likely to cause a short-term dip in the green finance market, according to experts at the Nordic Bank SEB.

Research released yesterday by SEB suggests uncertainty in the mainstream bond market could spill over to green bonds in the second half of this year, despite the fact the green bond market delivered its second highest quarterly figure to date in April to June this year, with issuances reaching $47bn.

In July the latest data suggests issuances were down at least 40 per cent year-on-year, offsetting some of the gains made earlier in the year. The update suggests total year-to-date issuances for green bonds have reached $87bn, up just six per cent on 2017. The slowdown may continue into August, Flensborg warned.

“The ongoing uncertainty around Brexit and rising trade tensions leads to increasing risk on currencies and could lead to a short-term dip in the growth of Green Bond issuance,” he wrote in the report.

However, SEB also stresses that a strong pipeline of announced deals remains, with analysts still expecting issuances of up to $210bn by the end of the year. In 2017 issuances hit $155bn, according to the Climate Bonds Initiative, meaning the market remains on track to set a new record this year even if recent stellar growth rates start to cool.