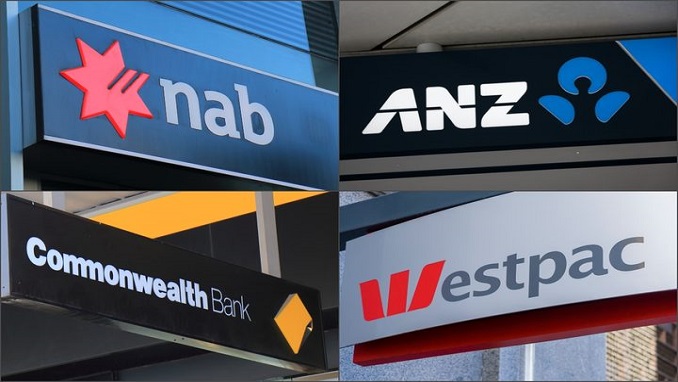 Commonwealth Bank acted as lead arranger and provided 50 per cent of the funding for a A$700 million green loan refinancing of Sydney Light Rail.

The project has been estimated to reduce greenhouse gas emissions in Sydney by 663,000 tonnes over 30 years. As such, it meets the criteria for clean transportation and energy efficiency. The refinancing is the first green loan issued to a public private partnership in New South Wales.

In addition to the CEFC funding, the project will draw on $16.5 million CBA loan. The plant will recycle an estimated one billion PET bottle a year, with the plastic used to produce new bottles and food packaging.

The project is being managed by Circular Plastics Australia, a joint venture involving Cleanaway, Pact Group and Asahi Beverages. Asahi has committed to the use of 100 per cent recyclable, compostable or reusable packaging by 2025, while Pact is aiming for 30 per cent recycled content in its packaging portfolio by 2025.

And NAB joined an international group that will pilot a voluntary carbon marketplace. Project Carbon will support the global market for carbon offsets with “clear and consistent pricing and standards”.

Other parties involved include CIBC, NatWest Group and Itau Unibanco. Their aim is to “provide a pathway for clients in their efforts to achieve a net zero goal.”

Project Carbon will represent the book of record for ownership of carbon credits, post trade details and pricing, and provide disclosure of demand.