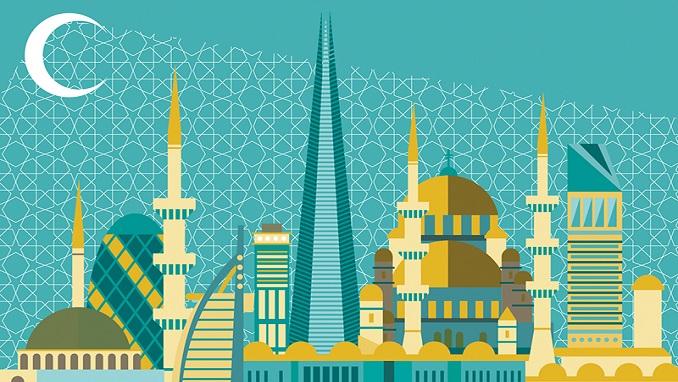 The Islamic Banking Industry (IBI) has grown considerably as its assets witnessed growth of 12.4 percent by the end of Calendar Year 2017 since it re-launch back in 2001-02.

In terms of number of providers, 5 full-fledged Islamic banks and 16 Islamic banking branches of conventional banks are providing Shariah compliant products and services through their network of 2,581 branches spread across 111 districts of the country.

Further, Islamic Banking Divisions of conventional banks have increased their outreach for deposit mobilization through 1,277 Islamic Banking Windows. Investments (net) of Islamic banking industry increased by Rs 9.0 billion (1.8 percent) during the period under review and recorded at Rs 534 billion by end December, 2017.

Financing and related assets (net) of Islamic banking industry increased by Rs 172 billion (16.6 percent) during the fourth quarter of CY17 and reached to Rs 1,207 billion compared to Rs 1,035 billion in the previous quarter.

Profit before tax of IBI was recorded at Rs 23.0 billion by end December, 2017 compared to Rs17.0 billion in the same quarter last year. Other profitability indicators including ROA (before tax) and ROE (before tax) were recorded at 1.1 percent and 17.1 percent, respectively.