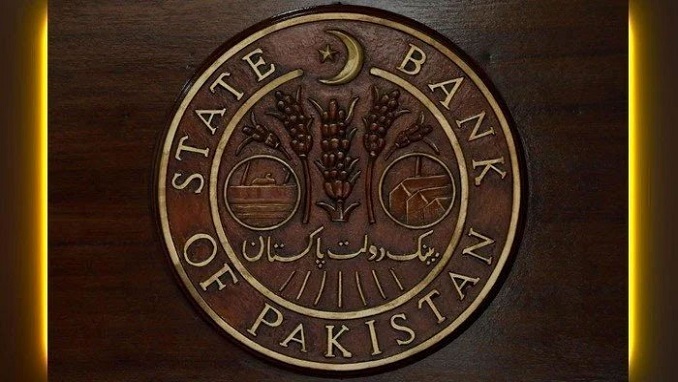 The assets of Islamic banking industry (IBI) increased 30.6 percent to Rs4.389 trillion in the first quarter of 2021 from Rs3.360 trillion a year ago, the central bank said.

The demand for Shariah-compliant finance continued to go up despite the challenges faced by the industry amid coronavirus pandemic. The increase in the Sukuk (Islamic bond) issuance by the government and the central bank’s push for the financial inclusion also contributed to the significant growth of Islamic banking in Pakistan.

During the period under review, 48 new branches were added to the IBI network taking the number to 3,504 branches (spread across 124 districts of the country) by end March, 2021, the SBP’s report said.

Financing of IBI recorded an increase of Rs72 billion to reach Rs1.953 trillion. In terms of sector wise financing, textile and production and transmission of energy were the two leading sectors and their individual share in overall financing of IBI was recorded at 14.8 percent and 13.8 percent, respectively.

Further, non-performing finances (NPFs) to financing (gross) ratio declined to 3.5 percent as of end March 2021 from 5 percent in the corresponding quarter last year.

Investments (net) of Islamic banks rose Rs84 billion to Rs1.345 trillion. The increase in investments is mainly attributed to investments made by IBI in government domestic Ijarah Sukuk. The government issued two domestic Sukuk of approx Rs75 billion in January-March.

Profit before tax of IBI rose to Rs21.3 billion from Rs20.6 billion. The SBP is amongst those few regulators that have introduced a comprehensive legal, regulatory and Shariah governance framework for IBI in the country.

Some of the major steps include strengthening of the Shariah governance framework, ensuring availability of Shariah-compliant refinance facilities, detailed guidelines to facilitate the industry during Covid-19 for rescheduling and restructuring of financing facilities according to Shariah principles, standardisation of Islamic banking practices in line with best international practices, issuance of instructions for enhancing the scope of Islamic banking windows operations and issuance of guidelines for conversion of a conventional bank into an Islamic bank.

The SBP has also unveiled its third five-year strategic plan for the Islamic banking Industry, setting headline targets for the industry to be achieved by 2025.