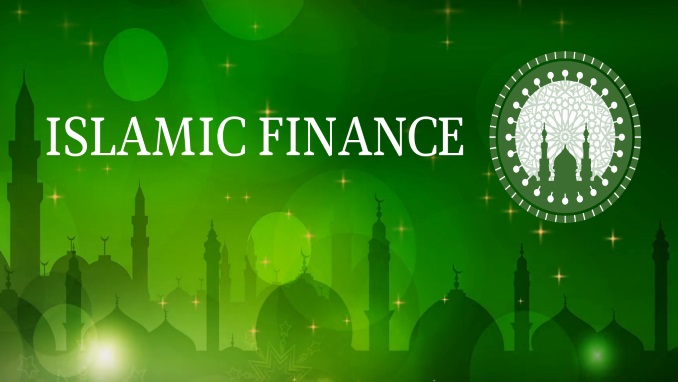 The total global Islamic finance assets will reach $3.8 trillion by 2023, with an annual growth rate of 7.7 per cent, the Managing Director of Al-Barakah Microfinance Bank, Mr. Tajudeen Sekoni, has said.

He stated this in a recent interview on WebTV’s “Islamic Finance Weekly.”

He said the global financial crisis in 2008 strengthened the quest for Islamic Finance as a proponent of ethical finance and Ring-Fenced investments, adding that Islamic Finance is now gaining traction over the globe five decades from when it first started in Egypt in 1963.

According to Sekoni, Al-Barakah Microfinance Bank could deepen financial inclusion in the country by using Islamic finance products, reaching out to the unbanked, especially Muslims in the North-East and North-West.

The MFB MD said that there is a unique product provision in Islamic Finance that fits every particular business or sector of the economy.

“Islamic finance is a viable alternative source of financing because it rests on fair sharing and business without coercion,” Sekoni said.

He commended the CBN for its regulatory support for the development of the non-interest financial market in Nigeria, especially the release of two liquidity instruments in the non-interest banking space.

The Al-Barakah Microfinance Bank MD also called for an enabling environment and regulatory provisions that will allow those who have conventional licences and wish to transform, from a conventional status to full-fledged non-interest banking, to do so.