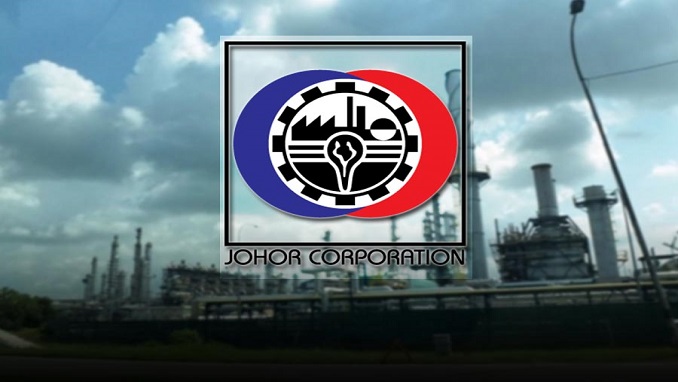 Johor Corp (JCorp), the southern state’s largest state-owned enterprise, has redeemed RM800 million of sukuk and coupon payment of RM49.19 million. The sukuk redeemed was under the second series of its RM3 billion sukuk wakalah.

Since December 2012, JCorp has forked out RM1.96 billion for the redemption of sukuk and guarantee fees.

JCorp president and chief executive officer Datuk Kamaruzzaman Abu Kassim said the redemption of the sukuk is significant considering the Islamic bond papers were guaranteed by the state government.

“We remain committed to devising various initiatives and strategies that will ensure JCorp continues to generate revenue and profit, as well as maintaining an optimum cash flow. This may include focusing on strategic businesses and new ventures,” Kamaruzzaman told The Edge Financial Daily.

The positive performance was driven mainly by improvements in its core businesses, namely its plantation, specialist healthcare, food and restaurant services, property, as well as industrial development divisions.

According to Kamaruzzaman, at RM1.39 billion, JCorp’s plantation division, namely Kulim Bhd, remains the largest contributor to the group’s revenue in 2018, despite lower crude palm oil prices during the year.

KPJ Healthcare Bhd, meanwhile, continues to strengthen its market share, evident as the segment surpassed RM3 billion to record a revenue of RM3.3 billion, up from RM3.2 billion in 2017.

Going forward, JCorp said it has expansion plans for KPJ’s healthcare services, which will see the setup of hospitals in all main Johor districts, besides establishing more ambulatory care centres in all major cities across the country.

Over at QSR Brands (M) Holdings Bhd, which operates the KFC chain, too showed improved performance with higher revenue of RM4.17 billion in 2018, up from RM3.97 billion previously.

In the statement, JCorp said the successful redemption was owing to the teamwork, effective strategic planning, asset strength and financial performance of the group, as well as close cooperation between the Johor state conglomerates with federal and state agencies, besides other relevant parties.

In 2012, the state-run investment arm announced the issuance of RM3 billion sukuk wakalah, to be utilised for its corporate restructuring, which may include the refinancing of its RM3.2 billion bonds issued in 2002.

Kamaruzzaman said that the corporate restructuring and rationalisation exercise will strengthen the group’s balance sheet, and that the sukuk wakalah was issued as one of the steps to maximise the value of JCorp’s assets.