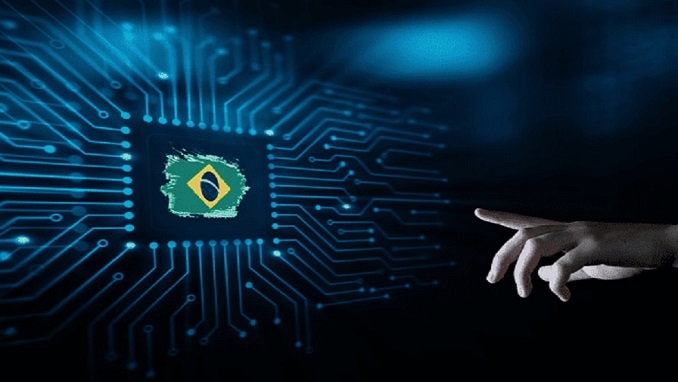 Brazil’s first Bitcoin ETF is looking to raise some $90 million to buy BTC in anticipation of the official launch of the product.

QR Capital made history after Brazil’s Securities and Exchange Commission (CVM) approved its application for a Bitcoin ETF, becoming the first of such in Latin America. As reported by CryptoPotato, the 100% Bitcoin ETF would trade on the Sao Paulo stock exchange, B3, under the ticker QBTC 11.

While trading is scheduled to commence in June 2021, the company behind the Bitcoin ETF stated that it was aiming to raise 500 million BRL ($90 million) to acquire bitcoin, according to a Forbes report.

Meanwhile, Fernando Carvalho, founder, and CEO of QR Capital said the company was looking to leverage on B3’s four million Brazilians who access the stock exchange. For Carvalho, the figure would mean that its Bitcoin ETF would see a surge in demand when trading begins.

Furthermore, Carvalho stated that BitGo and Coinbase Custody would act as custodians for the Bitcoin ETF. Commenting on QR Capital’s choice of custodians, Annemarie Tierney, a blockchain consultant, and former SEC regulator said that it was ironic that U.S.-based crypto companies would custody a Brazilian Bitcoin ETF, while U.S. regulators were yet to approve any.

Tierney added that with more Bitcoin ETFs getting greenlighted in different jurisdictions, companies in the U.S. seeking similar approval are at a competitive disadvantage.  Presently, the VanEck Bitcoin ETF filing awaits a decision from U.S. Securities and Exchange Commission (SEC).

“Bitcoin ETF is a Game Changer”

Carvalho also believes that the emergence of Bitcoin ETFs would allow individuals to gain entry into legacy markets and also to invest in the number one crypto asset without worrying about securing their private keys. The QR Capital CEO also noted the difference in the demand for BTC between 2017 and the present, attributing bitcoin’s current growth to increased institutional interest.

While Carvalho stated that there was more room for growth in terms of integrating Bitcoin into the legacy capital markets, he expected other countries to approve Bitcoin ETFs.

North America received its first Bitcoin ETF back in February 2021, after Canadian regulators approved the Purpose Bitcoin ETF. Since then, Canada has had two other BTC ETFs from Evolve Funds Group and CI Global Asset Management.