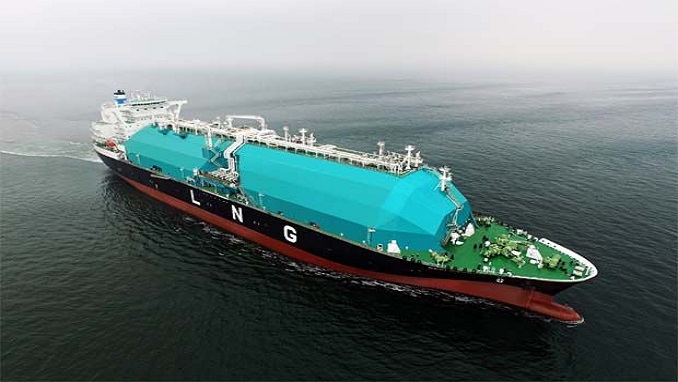 The rating agency said on Monday the affirmed rating incorporates MISC’s position as a key global player in the energy-related shipping business, its stable revenue generation from long-term liquefied natural gas (LNG) and offshore contracts, as well as its healthy liquidity position.

The rating continues to benefit from an uplift on the credit strength of parent Petroliam Nasional Bhd (Petronas), which has a AAA/Stable public information rating from MARC.

The rating uplift is based on the strong parental support from Petronas for which MISC serves as the main LNG shipping provider as well as the close operational and financial integration between these companies.

“MISC’s credit profile benefits from earnings visibility provided by long-term contracts for LNG shipping and offshore floating assets. These contracts and MISC’s ability to replenish them on a timely basis provide a steady source of revenue, which accounted for more than half of MISC’s total revenue of RM2.5 billion in 1Q2021.

“Its other segment, petroleum shipping, was impacted by lower tanker rates while the heavy engineering segment experienced a delay in revenue recognition due to technical issues during commissioning of a project and operational disruption,” it said.

MARC said over the medium term, MISC’s two key segments’ performance will depend on the sustainability of oil demand, which has shown some improvement due to the strong economic rebound in developed countries.

However, in the near term, the petroleum shipping segment’s performance will continue to be weighed down by supply demand dynamics in the tanker segment.

In the heavy engineering segment, which has a total order book of RM2.9bil as at end-1Q2021, impact from the Covid-19 pandemic is expected to disrupt the project completion timeline, although project owner is expected to provide support by extending this timeline.

“Borrowings are expected to increase further to finance groups fleet expansion consisting of four LNG vessels, 11 petroleum tankers and one FPSO. In addition, the expansion is backed by long-term contracts which are earnings accretive to the group,” MARC said.