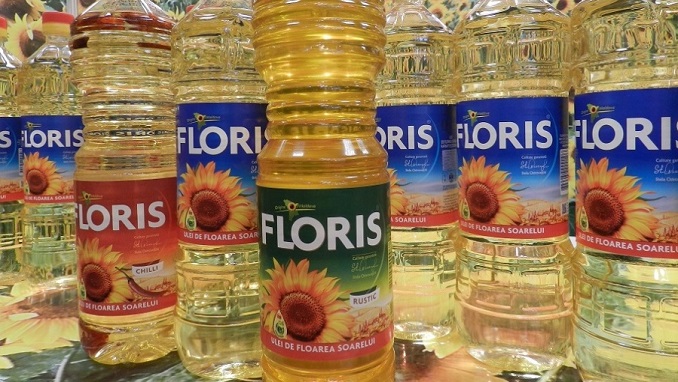 Upon successful completion of road-show, Trans-Oil Group (Aragvi Holding International Ltd) announced that on April 1 it successfully priced debut for the group and for the country senior secured Eurobond issue of $300mn at par. The issue’s settlement date is on April 9 with a maturity of 9 April 2024.

Aragvi Holding, through its Irish subsidiary Aragvi Finance International, a financial vehicle, made a first attempt to issue five-year $300mn bonds with a 10% coupon in Dublin last year, but it failed amid weak demand.

The offering this year received strong international interest from European and US investors, the company says. The bonds are expected to be officially listed on the Irish Stock Exchange on or around April 9. Mold Street indicates that the coupon attached to Aragvi’s bonds is 12% and, since the issue was done at par, this was also the yield.

Citibank Global Markets, Renaissance Securities and UBS AG acted as joint lead managers and bookrunners for the US$ Rule 144A/Reg. S issue. The bonds are rated B by Fitch and B- by S&P.

Aragvi Holding International is fully controlled by Vaja Enricovich Jhashi (also known as Vaja Jhashi in Moldova, or Dzashi Vazha in Russia). The group of companies, initially set up in 1997, emerged as the dominant player on Moldova’s grain market thanks to the control it holds on key assets including the terminals in country’s sole port at Giurgiulesti on the Danube.

Jhashi is a businessman born in Georgia, currently based in Moldova and holding Russian and American citizenship as well. He admits to a close friendship with Moldovan politician and businessman Vlad Plahotniuc, but claimed this has played no role in the development of his business.