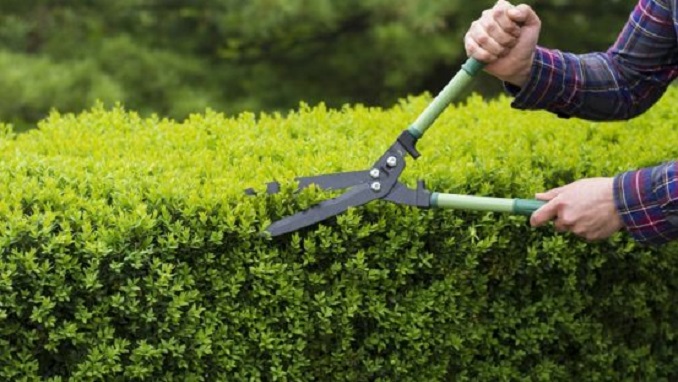 In its report entitled Green Bonds – Global Second Quarter Issuance, the company said that green bond issuance levels rose in the second quarter of 2017, but warned that growth was continuing to slow, resulting in analysts adjusting their full year expectations. Growth rates have been slowed by rising interest rates that have weighed on debt issuance globally. The report added that the rise of social, sustainability and other bonds could also be affecting issuance levels as issuers seek to “support a broader sustainability agenda.”

“We are trimming our full-year expectations for green bond issuance” Matt Kuchtyak, an analyst at Moody’s said in a media statement accompanying the report. “While we expect a more active second half of the year, this is unlikely to fully offset the growth moderation seen during the first six months of 2018.”

The three months to the end of June were the second highest quarter in the past 10 years, with the green bonds market continuing to expand, but growth rates were now “well below” the growth rates seen in 2017, the ratings agency found.

Between 2016 and 2017, green bond issuance grew at 85%. However, figures for the first half of 2018, show growth of just 7%, compared to the same six months of 2017. However, the report explained that market participants should anticipate sovereign green bond volumes to increase in the years ahead as sovereign investors use them to stimulate private sector capital flows into sustainable investments.