Home South America How Open Banking’s Fintech Liberation Is a Boost for Traditional Finance in... 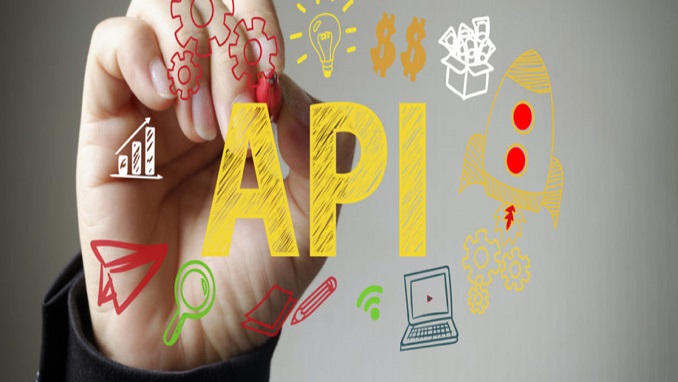 Open banking is creating new economies and modernising the financial market. The benefits of this technological leap will be felt across the board by fintechs, consumers and those in the traditional finance space.

The practice gives consumers control over their data. If they consent, financial institutions like banks are required to share their data with third parties such as fintechs, through an API, explains Ximena Aleman, cofounder of Prometeo, Latin America’s largest open banking platform.

In the UK – one of the earliest countries to embrace open banking – the numbers are stacking up. The country’s open banking authority (OBIE) has recorded around 300 fintech firms offering open banking services and 2.5 million consumers using them, since regulation was introduced three years ago.

Traditional finance initially saw a challenge. After all, open banking enables customers to move their money more easily between savings and interest-paying accounts, and even refinance the golden asset – their mortgages – with other players on more favourable rates and terms.

In spite of initial feeling, the majority have recognized it as a future worth investing in. According to an Accenture study, 79% of enterprise executives agree that refusing to adopt Big Data advances, like open banking, could spell extinction.

Regulation has come as a wakeup call to some in traditional finance. Its staying power was made explicit to European finance with PSD2 in 2015, and to Latin American in 2018 with Mexico’s Fintech Law.

The practice is spreading globally at a rapid pace, set to provide a shot in the arm of the finance sector, with traditional financial institutions among the beneficiaries. It is those which are first to embrace open banking that will steal a march on their competitors and reap the rewards.

Open banking is a disruptive innovation that reframes the way banking is carried out. Transactions and communications between customer and institution are going from taking place behind closed doors to transparent exchanges in the public square.

It is no wonder that traditional financial institutions have viewed the practice with a measure of bemusement, or even suspicion.

That feeling is understandable. After all, the traditional ways have served those institutions well over centuries. And in huge organizations with thousands of staff, spanning countries and continents, integrating new innovations is no simple matter. That makes open banking appear an obstacle, rather than the opportunity it truly is.

In the Latin American context, bank secrecy, i.e. absolute confidentiality with customers, is very embedded in the banking culture of the region. With open banking, interactions are not confidential, which seems counterintuitive to the traditionalist.

What is often misunderstood, however, is that open banking doesn’t violate bank secrecy. The data in question is offered voluntarily by the user, allowing bank secrecy to remain intact.

There has been a marked shift in thinking. Adoption has been slower in Latin America than other parts of the world, but most of the biggest names in the region have headquarters abroad. Open banking has been a hot topic globally; Latin American associates have taken note, and ushered in the conversation.

Another factor which has changed the playbook is the Covid-19 pandemic.

The restrictions on daily life and public interactions have forced even the most hard-rooted, traditional financial institutions to review their digital transformation strategies. If customers can’t attend branches, digital channels become the sole venue of exchange.

That turn in events has made the issue of open banking all the more palatable to key figures in traditional finance.

It is time for traditional financial institutions to take the initiative, and to start exploiting the opportunities open banking can bring to them. The full potential of this renovation is still unknown; really it represents a transformation at the infrastructural level of finance.

Some things are sure. Open banking will allow traditional finance to make better decisions. When considering a mortgage application, or other profiling for credit purposes, they can do so with a fuller picture. Data can be pulled from a wider range of sources, increasing accuracy and profitability.

The opportunity open banking gives traditional finance to work alongside fintechs is indisputable. Fintechs have become well integrated into the finance landscape in less than a decade: Deloitte has described Fintechs as once a “disruptive threat” that has grown to the role of “enabling partner.”

Open banking will facilitate collaboration with some of the most dynamic, forward-thinking companies on the scene.

What’s more, open banking can become a powerful tool for financial institutions to understand the cash flows and capital needs of SMEs. Then they can better cater to their needs by helping them automate cash flow processes, and offer scalable, digital accounting processes.

The initially cautious approach of traditional finance was defensible. But now, in the wake of the Covid-19 pandemic, the world has changed dramatically. Digital transformation has been catalyzed from an already fast pace of development.

The doors are open for traditional finance to fully embrace the opportunities of a better informed, more transparent, brighter banking future.