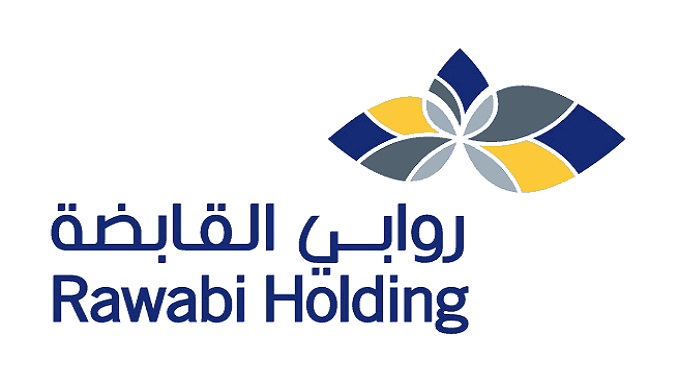 The Fourth Series follows three successful issuances since the Sukuk Programme was established in March 2020.

Ahmad Al-Shubbar, Vice President, Treasury & Strategy, at Rawabi said: “Following the successful issuance of three series totaling almost SAR 1.16 billion under the Sukuk Programme in 2020, we believed the Fourth Series is even more successful where we attracted a total order of approximately SAR 1.72 billion against the planned issuance size of SAR 500 million for the Fourth Series.

The investors base is well diversified and largely consists of fund managers, individuals, government agencies and insurance companies, thus accomplishing our primary aspiration in establishing the Sukuk Programme which is to diversify our funding sources away from the traditional bank financing as well as garnering significant participation from non-bank investors in the Sukuk Programme.

We are also pleased to announce Capital Intelligence Ratings (“CI”) has assigned a first-time issue rating of ‘saA-’ with a “Stable” outlook on the Saudi Arabia National Scale to the Fourth Series. The rating is driven by CI’s assessment of the fundamental credit strength and general repayment capacity of Rawabi.”