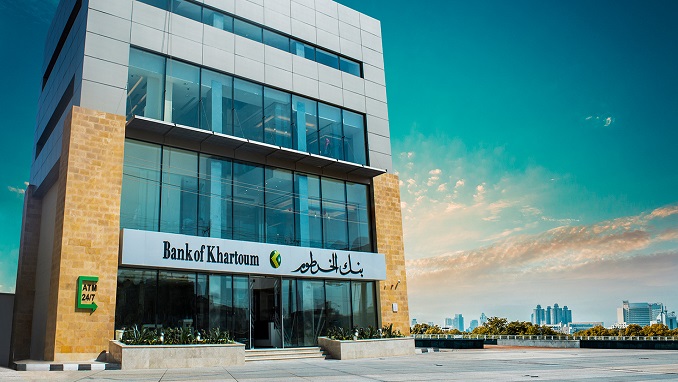 A Sudanese bank on Monday launched an investment fund offering what it said was the country’s first green sukuk — or bonds compliant with Islamic banking principles — aimed at financing renewable energy for commercial use.

The 4.75 billion Sudanese pounds fund ($11.3 million) launched by Sanabel, a subsidiary of the Bank of Khartoum, aims to finance the production of 55 megawatt hours per day, according to its prospectus, for industries such as agriculture and mining.

More than 60 percent of Sudan’s population does not have access to electricity, and the country does not produce enough to cover current consumption, according to United Nations estimates.

Power cuts have grown more frequent over the past year, while diesel for generators is often scarce and more expensive after recent subsidy cuts. This has impacted industries from agriculture to health care and has pushed many to seek renewable energy sources such as solar power on an individual basis.

The investment fund, launched in partnership with Nahda Company for Sustainable Development and the Arab-African Company, will be split into sukuk worth 500 Sudanese pounds each.

Some $500 million has been invested in solar power in Sudan for an annual output of 500 megawatt hours, according to Saurest Investment, one of several companies active in the sector.

Sudan’s banking sector is facing a major shake-up as the country emerges from decades of economic isolation and sanctions.