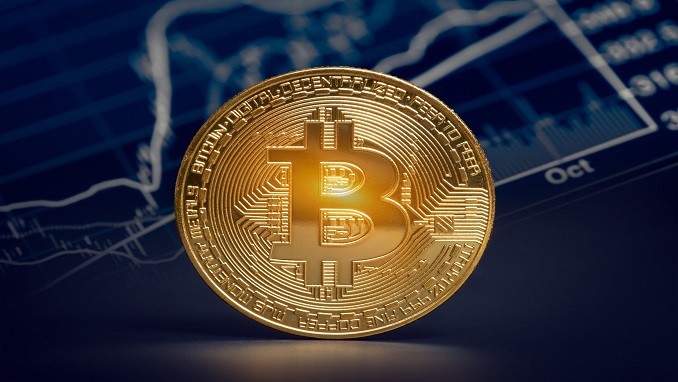 Well before China decided to kick out all of its bitcoin miners, they were already leaving in droves, and new data from Cambridge University shows they were likely headed to the United States.

The U.S. has fast become the new darling of the bitcoin mining world. It is the second-biggest mining destination on the planet, accounting for nearly 17% of all the world’s bitcoin miners as of April 2021. That’s a 151% increase from September 2020.

“For the last 18 months, we’ve had a serious growth of mining infrastructure in the U.S.,” said Darin Feinstein, founder of Blockcap and Core Scientific. “We’ve noticed a massive uptick in mining operations looking to relocate to North America, mostly in the U.S.”

This dataset doesn’t include the mass mining exodus out of China, which led to half the world’s miners dropping offline, and experts tell CNBC that the U.S. share of the mining market is likely even bigger than the numbers indicate.

According to the newly-released Cambridge data, just before the Chinese mining ban began, the country accounted for 46% of the world’s total hashrate, an industry term used to describe the collective computing power of the bitcoin network. That’s a sharp decline from 75.5% in September 2019, and the percentage is likely much lower given the exodus underway now.

“500,000 formerly Chinese miner rigs are looking for homes in the U.S,” said Marathon Digital’s Fred Thiel. “If they are deployed, it would mean North America would have closer to 40% of global hashrate by the end of 2022.”

America’s rising dominance is a simple case of luck meeting preparation. The U.S. has quietly been building up its hosting capacity for years.

Before bitcoin miners actually started coming to America, companies across the country made a gamble that eventually, if adequate infrastructure were in place, they would set up shop in the U.S.

When bitcoin crashed in late 2017 and the wider market entered a multi-year crypto winter, there wasn’t much demand for big bitcoin farms. U.S. mining operators saw their opening and jumped at the chance to deploy cheap money to build up the mining ecosystem in the States.