Home Europe UK Lines Up Sophomore Sovereign Sukuk for First Half of 2021: HM... 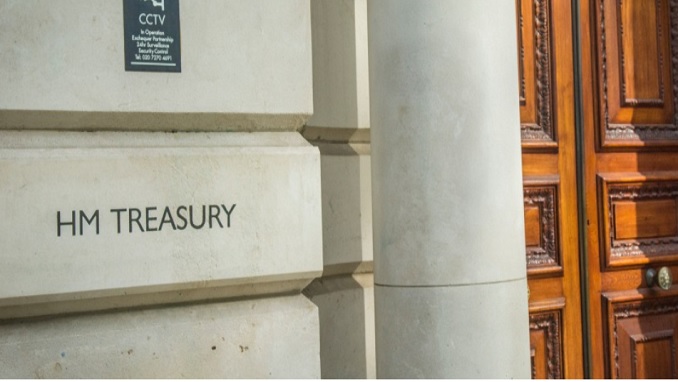 The government of the United Kingdom plans to issue its second sovereign sukuk during the first half of 2021, according to a UK Treasury spokesperson.

“Further announcements, including on the precise timing and size of issuance, will be communicated in due course,” the spokesperson said in an email to Salaam Gateway on Wednesday (March 3).

The spokesperson declined to comment on potential arrangers involved in the upcoming issuance.

News of a new sukuk issuance came as Chancellor Rishi Sunak unveiled the government’s 2021 budget on Wednesday. The budget includes plans for a debut sovereign green bond as well as a Green retail National Savings and Investment (NS&I) product.

The UK’s second sovereign sukuk was originally planned for early 2020 prior to the COVID-19 pandemic. But a deal has yet to materialise.

The deal consisted of a five-year £200 million ijarah sukuk and offered a profit rate of 2.036% in line with the yields on gilts (British government bonds) of a similar maturity.