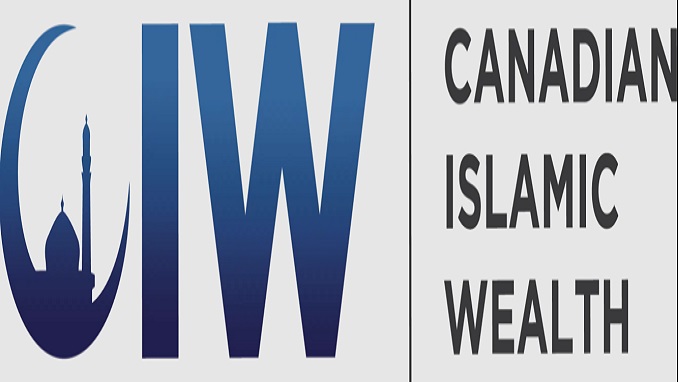 Reitberg, a financial investor for nearly 10 years, came up with the business idea while working for a national bank. He had converted to Islam in 2014 and was trying to help members of the Muslim community finance their futures — but he was having trouble.

“Muslims are prohibited from investing in ways that compromise their values,” said Reitberger, CEO of Canadian Islamic Wealth. “I kept getting into conversations with people who said, ‘I can’t invest with you because your investments don’t align with my values’.”

Reitberger took classes in Islamic finance and is now certified in that field. But he was still having trouble gaining Muslim customers while working for large firms, because it seemed like the interests of the firm and those of the client seldomly aligned.

One Winnipeg-based investment firm is offering the first halal-style investment option for people who care that their wealth management portfolio is selected in ethical ways.

Canadian Islamic Wealth — which claims to be the country’s first firm focused solely on halal investing — allows Reitberger to comply with Sharia beliefs and the values of the customer, he said.

Halal investing prohibits investors from putting money toward from anything that deals with interest, such as some bonds and mortgages. It also prohibits investing in companies that profit more than five per cent from something non-permissible to Islamic values, such as tobacco, weapons, or alcohol.

Investors could put money into stocks of tech companies like Apple or Microsoft, for example, but might avoid Air Canada because alcohol is served on flights, said Reitberger, adding that his company also screens for excessive amounts of debt and accounts receivable.

‘Investing with their conscience’

Paul Bates, former professor and a semi-retired corporate adviser, is not surprised to hear of a firm devoting itself to halal investing, but does find it “quite innovative.”

Since the 1970s, many investors have been screening companies to learn more about their activities, Bates said. But right now there is an even greater focus on a company’s environmental impact and social responsibility, and there are many banking systems looking for ways to issue halal bonds.

“More and more people, regardless of whether they are of Muslim faith — or any other faith for that matter — are starting to really think about investing with their conscience as well as with their pocketbook,” he said.

“I’m not at all surprised to hear that a firm has decided to focus entirely on this matter, particularly as our country becomes more multicultural and also very much aware of environmental, social and governance matters. Bates is unaware of another firm that focuses on halal wealth management,” he said.

Reitberger notes that his firm is not exclusive to the Muslim community. Anyone who likes the notion of ethical considerations when choosing investments is welcome.