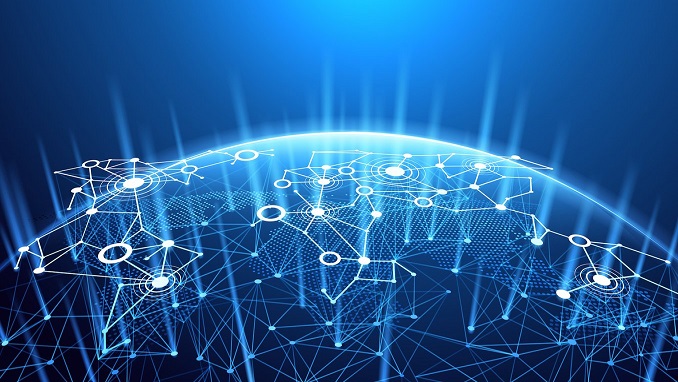 The World Bank has mandated Commonwealth Bank of Australia to arrange the world’s first blockchain bond. The Kangaroo bond, referring to foreign bonds issued in Australia in the local currency, has been named bond-i, an acronym standing for Blockchain Offered New Debt Instrument, CNBC reports.

According to the institution, the bond will be the first in the world to be created, allocated, transferred and managed with blockchain technology. That tech, which underpins cryptocurrencies like bitcoin, refers to the distributed ledger technology that securely records all transactions made on the chain.

“Blockchain has the potential to streamline processes among numerous debt capital market intermediaries and agents. This can help simplify raising capital and trading securities; improve operational efficiencies; and enhance regulatory oversight,” a joint release from the two organizations said.

When launched, the bond will be both issued and distributed on a blockchain platform operated by the World Bank and CBA. A private Ethereum-based blockchain is in use for the project as it has the necessary capabilities, but CBA said that it was open to other options in the future as the space develops.

The World Bank, meanwhile, said investor interest in the bond has thus far been strong. Together with CBA, it intends to launch the transaction after wider consultation with more investors.

Advocates of blockchain technology say it makes processes faster and more secure, but some are concerned amid hype around the technology’s potential that the intense fanfare could potentially lead to a bubble.